A microbial fuel cell (MFC) is a bio-electrochemical system that converts the chemical energy in the organic compounds/renewable energy sources to electrical energy/bio-electrical energy through microbial catalysis at the anode under anaerobic conditions. This process is becoming attractive and alternative methodology for generation of electricity. MFC is even considering as the completely new approach to wastewater treatment and electricity generation. Read More

Aerogel was created by Steven Kistler in 1931 and it has become a material of interest to scientists in recent decades due to its light weight.  Aerogel is a synthetic porous ultralight material derived from a gel, in which the liquid component of the gel has been replaced with a gas. It is an advanced material which holds 15 entries in the Guinness Book of Records for properties such as lowest density solid and best insulator. It is a silica-based substance, consisting of a loose dendritic network of the atom silicon. Read More 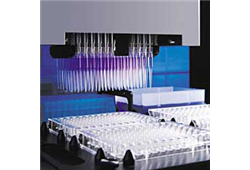 High-Throughput Screening (HTS) is an approach to drug discovery that has gained widespread popularity over the past few years and expanded its applications for the pharmaceutical and biotechnology companies, university research laboratories et al. The technology includes screening of large chemical libraries for activity against biological targets via the use of automation, miniaturized assays and large-scale data analysis. Read More

Water and food concerns give rise to Virtual Water 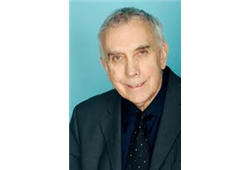 Water covers 70.9 per cent of the Earth’s surface and is an essential requirement for every living organism. A large amount of water is present in oceans and in small fractions in glaciers, in the Antarctica region and greenlands. Inspite of a large presence of water on earth, all is not available for human consumption and other purposes. The availability of freshwater is now becoming a huge for countries world over. Much of the water used in the world is for food production, starting from agriculture in the form of irrigation. Read More