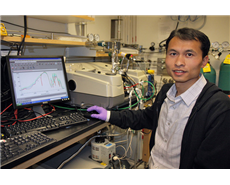 DALLAS, US: A team of researchers at The University of Texas at Dallas (UT Dallas) has developed a novel method for trapping potentially harmful gases within microscopic organometallic structures.  These metal organic frameworks (MOFs), are made of different building blocks composed of metal ion centres and organic linker molecules. Together they form a honeycomb-like structure that can trap gases within each comb or pore. Read More 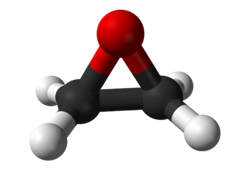 Ethylene Oxide also called as epoxyethane, oxirane. It is cyclic ether, simplest epoxide with faintly sweet odor and colorless flammable gas at room temperature. Ethylene oxide is important to the production of detergents, thickeners, solvents, plastics, and various organic chemicals such as ethylene glycol, ethanolamines, simple and complex glycols, polyglycol ethers and other compounds. It is extremely flammable and explosive and is used. Read More 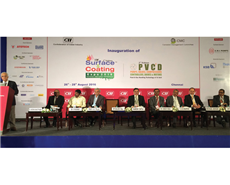 The Confederation of Indian Industry (CII) organised the 2nd edition of Surface & Coating Expo (SCE) in Chennai. The three-day expo, held from August 26 to 28, 2016, focused on surface engineering, preparation, finishing, coatings and corrosion protection technologies. The biennial expo was attended by over 150 exhibitors from India and abroad, with over 8,000 business visitors and more than 750 delegates from across the globe this year. Read More

Investments from across the globe-exploring opportunities 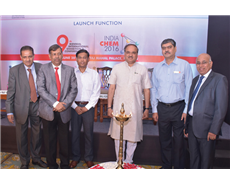 The Department of Chemicals and Petrochemicals of the Union Ministry of Chemicals and Fertilisers and the Federation of Indian Chambers of Commerce and Industry (FICCI) jointly hosted the ninth edition of ‘India Chem 2016 – Exploring Opportunities’ in Mumbai from 1 to 3 September. The three-day event aimed to strengthen the Indian chemical and petrochemical industries and enhance trade between India and foreign partners. Read More