Production of Ethyl Acetate by Esterification 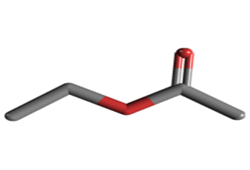 Ethyl Acetate is a most familiar ester of ethanol which you can easily remember by its regular usage in our daily life. It is also called as ethyl ethanoate, commonly abbreviated EtOAc or EA. It is one of the ingredients responsible for the characteristic smell of a banana flower or overripe fruit has high levels of ethyl acetate.It is manufactured on a large scale for use as a solvent. Ethyl acetate can dissolve up to 3 per cent water and has a solubility of 8 percent in water. Read More 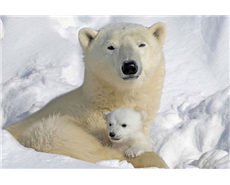 CORNWALL, UK: Pollutants found in cleaning products such as Scotchguard have turned up in Arctic waters, leaving polar bears vulnerable to being poisoned, scientists from Italy have claimed. Scientists have said the chemicals, known as persistent organic pollutants (POPs), enter the Arctic food chain when they are ingested by polar cod. The chemicals are not harmful to the fish because only a low level of POPs are present in seawater. Read More 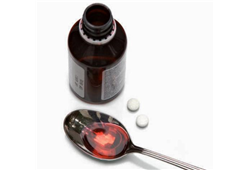 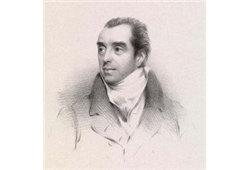 Charles Hatchett was an English chemist born on January 02, 1765 – died on March 10, 1847. Hatchett was well known for his discovery of niobium periodic table element. Niobium is a soft, grey, ductile transition metal, which is often found in the pyrochlore mineral, the main commercial source for niobium, and columbite. Niobium becomes a superconductor at cryogenic temperatures. Niobium is slightly less electropositive and more compact than its predecessor. Read More