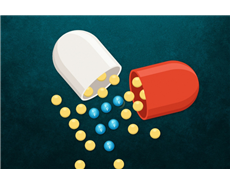 MASSACHUSETTS, US: Drugs that contain one or more fluorine atoms tend to be more stable, more powerful, and easier for the body to absorb. For those reasons, drug developers would like to be able to incorporate fluorine or a fluorine-containing unit known as trifluoromethyl into new experimental drugs, but this has been very difficult to do. Now, a team of chemists at Massachusetts Institute of Technology (MIT) and Boston College has discovered a new type of catalyst. Read More 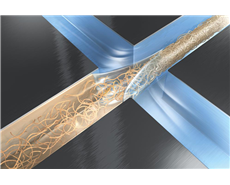 HAMBURG, GERMANY: A Swedish-German research team at Deutsches Elektronen-Synchrotron (DESY) has deciphered a central process for the artificial production of silk. Using intensive X-ray light, the scientists were able to observe how small pieces of protein, so-called fibrils – become knotted in a thread.  It was found that the longest protein fibrils amazingly are less suitable as starting materials than protein fibrils of poor quality. The team was led by Dr Christofer Lendel. Read More

SINGAPORE: Semiconductors, which are the very basic components of electronic devices, have improved our lives in many ways. They can be found in lighting, displays, solar modules and microprocessors that are installed in almost all modern-day devices, from mobile phones, washing machines, and cars, to the emerging Internet of Things. To innovate devices with better functionality and energy efficiency, researchers are constantly looking for better ways to make. Read More

Self-healing hydrogels and its industrial applications 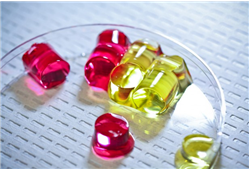 Hydrogels are water-swollen, cross-linked polymeric structures produced by reactions of monomers or by hydrogen bonding. Hydrogels are composed of two constituents. One constituent is hydrophilic polymers like polyvinyl alcohol,sodium polyacrylate, acrylate polymers and copolymers, while the second constituent is water. Hydrogels possess the hydrophilic quality which makes them a good analog for natural tissues and they even tend to mimic the flexibility. Read More