New method to track hazardous chemicals in the body 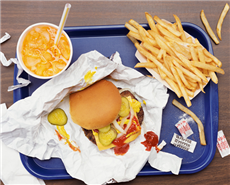 BIRMINGHAM, US: Research teams from the University of Alabama at Birmingham (UAB) and the University of Notre Dame (UND) have developed a new method that enables researchers to radiolabel three forms of perfluorinated and polyfluorinated alkyl substances (PFASs) and track these chemicals when they enter the body.  This is a significant and timely advancement in identifying and tracking these PFASs, which are known to be harmful to the human body, and just last month. Read More 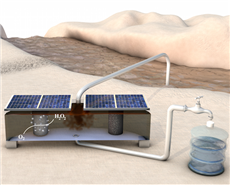 CALIFORNIA, US: Limited access to clean water is a major issue for billions of people in the developing world, where water sources are often contaminated with urban, industrial and agricultural waste. Many disease-causing organisms and organic pollutants can be quickly removed from water using hydrogen peroxide without leaving any harmful residual chemicals. However, producing and distributing hydrogen peroxide is a challenge in many parts of the world. Now scientists at the Department of Energy’s. Read More 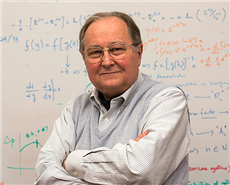 CAMBRIDGE, US: A Harvard University researcher seeking a model for the earliest cells has created a system that self-assembles from a chemical soup into cell-like structures that grow, move in response to light, replicate when destroyed, and exhibit signs of rudimentary evolutionary selection. While the system, developed by senior research fellow Juan Perez-Mercader, mimics what one might conceive of as early cell behaviour, a major caveat is that its main component is a molecule not typically found in living things. Read More 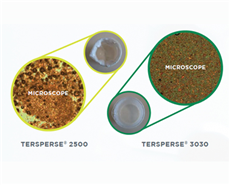 The Huntsman Performance Products division has surfactants as a significant part of its portfolio with backwards integration in EO at USA and Australia manufacturing assets. This business focuses on diverse applications including but not limited to Agrochemicals, Home and Personal Care, Paints & Coatings, Oilfield Chemicals, Textiles, Metal Working etc. At Huntsman, we constantly innovate to launch customised surfactants for our valued customer. Some of the themes are APE-free surfactants, polymeric dispersants. Read More