The word cyanide attribute to a lone charged anion abided with single carbon atom and one nitrogen atom attached along with a triple bond, CN–. The utmost noxious form of cyanide is cyanide ions or hydrogen cyanide also known as free cyanide that comprises the cyanide anion itself. It is either in a gaseous or aqueous state. Though HCN is extremely soluble in water, the solubility of HCN reduces according with increase in the temperature and beneath exceedingly in saline environment. The HCN gas or the liquid are colorless and have the odor of bitter almonds, although not all individuals can detect the odor. Read more 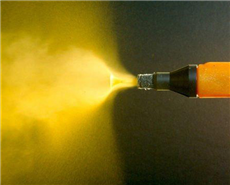 BASF SE and Sinopec said that they will expand the production capacity of neopentyl glycol (NPG) at the state-of-the-art Verbund site, BASF-YPC Co Ltd, a 50-50 joint venture in Nanjing, China. The plant was established in 2015 with an annual capacity of 40,000 metric tonnes. Following the expansion, the annual capacity will be doubled to 80,000 metric tonnes. The expanded capacity will come on stream in 2020. NPG is a unique polyalcohol offering superior performance in many end-use applications such as powder coatings, textiles and construction due to its high chemical and thermal stability. Read more
Nurturing quality with standards, excellence and perfection

R Mukundan, Chairman, CII Institute of Quality and Managing Director, Tata Chemicals Ltd, had an exclusive chat with Chemical Today Magazine where he spoke about how quality is the defining factor to attain global acceptance.  Our effort at CII has been to bring all the stakeholders, industry and the government on the same platform and chalk out the course for the national quality movement. The National Quality Summit has emerged as a platform to exchange views between large medium and small-scale industries. Read more
Maire Tecnimont, Mitsubishi to commercialise specific gas technologies 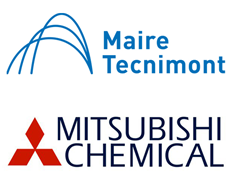