Alkaloids are the class of chemical compounds generally having nitrogen atoms. This class of compounds also have compounds with neutral and weakly acidic properties. Few synthetic elements with similar structure are also called as alkaloids. Along with carbon, hydrogen and nitrogen, alkaloids can also constitute oxygen, sulfur and rarely other compounds like chlorine, bromine and phosphorous. Read more 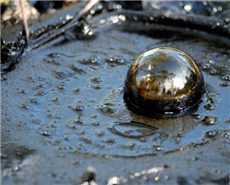 University of Southern California (USC) scientists have unlocked a new, more efficient pathway for converting methane — a potent gas contributing to climate change — directly into basic chemicals for manufacturing plastics, agrochemicals and pharmaceuticals. In a research published in the journal of the American Chemical Society, chemists have found a way to help to use this abundant and dangerous greenhouse gas, which is generally burnt or flared to produce energy.
Bayer collaborates with NGOs to support smallholder farmers 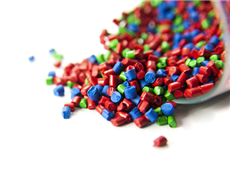 Sabic has announced projects in Asia and the Netherlands designed to increase global capacity for two of its high-performance engineering thermoplastic materials, Ultem and Noryl resins. To increase capacity for Ultem resins, a polyetherimide material, Sabic plans to expand its existing footprint in Singapore where it currently has compounding operations, pending final government clearance. Read more 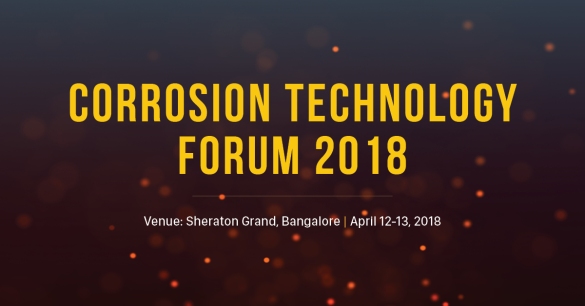 A two day knowledge based agenda has been proposed in the Corrosion Technology Forum to discuss various issues related to corrosion control, mitigation and methodologies to assess the damage due to corrosion. National and International experts are being invited to give latest information on corrosion control strategies, health monitoring of plants and periodic maintenance methodologies.