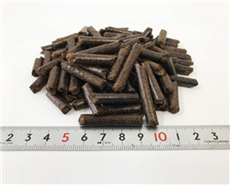 Ube Industries Ltd has developed torrefied pellets carbonized from woody biomass, for use in coal-fired power plants as a co-firing ratio of 10 percent or more (calorie basis). The torrefied pellets will facilitate the use of woody biomass as a renewable energy source to address global warming. Ube Industries has also decided to construct a demonstration facility for manufacturing torrefied pellets in Ube City, Yamaguchi Prefecture, with an annual production capacity of 60,000 tonnes. Read more
Covestro opens flagship store on Alibaba platform 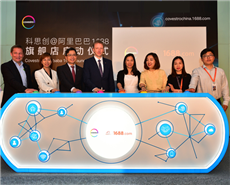 Covestro AG said that it has opened a flagship store on 1688.com, an online platform of Alibaba. Making the world’s chemicals easily accessible to business customers. The platform is the biggest online business-to-business marketplace in China. The Chinese economy shows tremendous progress also in innovation and digitalization over the recent years to which Covestro is contributing.  Under the link covestrochina.1688.com, the high-tech material polycarbonate as well as pre-products for polyurethane foams, coatings and adhesives will become available. Read more

Two Chinese nationals died while another one was seriously taken ill apparently due to leakage of gas on board a cargo ship near Rozi Port in Gujarat’s Jamnagar, police said. The incident occurred on board a bulk carrier, “Feng Hui Ha” from Hong Kong, which was sailing to a Gujarat port from Singapore, a police official said. “Prima facie, the two Chinese died due to gas leakage on the ship,” said SP, Jamnagar, Pradip Sejul. He said three persons from the carrier passed out due to the gas leakage and were subsequently brought to the Jamnagar coast by their colleagues in a tug. Read more