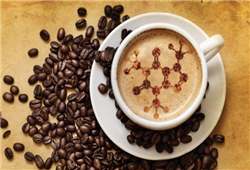 Caffeine is known as world’s most predominant drug, Caffeine (C8H10N4O2) is the general term for trimethylxanthine. The chemical is also recognized as coffeine, theine, mateine, guaranine and methyltheobromine. Naturally it is formed by quite a few plants, which includes coffee beans, guarana, yerba mate, cacao beans, and tea. The identification, isolation and synthesis of caffeine: Caffeine, is a crystallizable substance discovered by Mr.Pierre Jean Robiquet. However, researchers were examining for quinine in coffee since coffee is considered by some doctors to be a medicine that lessens diseases. Read More 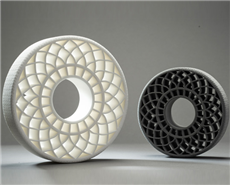 BASF New Business GmbH (BNB) has acquired all the shares of Advanc3D Materials GmbH in Hamburg and Setup Performance SAS in Lyon. Advanc3D Materials offers advanced, tailor-made plastic powders and formulations for selective laser sintering (SLS) together with process knowhow. Setup Performance, which operates a production site in Lyon, is Advanc3D Materials’ most important partner in the development and manufacture of SLS materials. BNB is integrating both companies into its subsidiary BASF 3D Printing Solutions GmbH (B3DPS). The acquisition is an important step forward for BASF in its expansion in the field of 3D printing. Read More

AkzoNobel to increase of chloromethanes capacity in Germany

AkzoNobel Specialty Chemicals has started design work for a second expansion of chloromethanes capacity at its site in Frankfurt, Germany. The project will take place in several steps over the next five years and will raise total capacity by up to 50 percent, supporting growth of customers that use chloromethanes in the manufacture of products such as pharmaceuticals. The company recently completed an initial chloromethanes expansion that increased capacity for the chloromethanes methylene chloride, chloroform and carbon tetrachloride. The new expansion phase will begin with an increase in capacity for methyl chloride, to be completed in 2020. Read More