Going Back To The Roots… 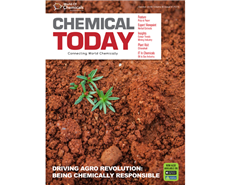 With a growing population, nowadays farming and food consumption is becoming a major area of focus. Along with the grain and pulses requirement, health or organic quotient of the food is also gaining prime importance. Over the years, with continuous and regular crop plantation, farmers have forgotten the nutrition requirements of the soil. Further, the preference for growing specific produce such as ‘cash rich’ or ‘export oriented’ crops has also added to the woes. Not only the farmers but also the Government policies have not been supportive for a long haul. Against this backdrop, the agricultural community and various stakeholders are demanding better solutions for soil nutrition. Read More
Polyurethane resins for packaging

By Kyuyeol Lee: Numerous products encountered in everyday life would be unthinkable without the use of adhesives and sealants. Adhesives, which are stronger, bind surfaces together, while sealants are used to make materials such as concrete air- and water-tight and are frequently applied on the exterior walls of buildings, for example. Adhesives have the ability to bind different materials together and to distribute stress more efficiently across joints. They are easily applied and allow increased design flexibility over other binding systems. Polymer Stabilizers help to prevent discoloration and loss of adhesive properties. Read More 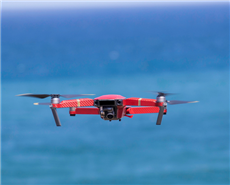 Unmanned aerial vehicles, commonly known as drones, have undergone rapid development over the past few years. Whether as a toy for children and adults or – in top quality – as support for rescue operations and in farming, drones are becoming increasingly common. Market research institute Gartner estimates that around three million drones were sold worldwide in 2017 – almost 40 percent more than in the previous year. Gartner also predicts that drones will be one of the strongest-growing sectors in consumer electronics over the coming years. Corporate consultants at PwC expect a global market of almost $130 billion for drone-based services, for example in infrastructure, transport and security. Read More 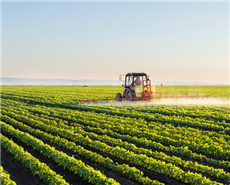 By Rajendra Gogri: The Indian economy traditionally being an agrarian economy has seen a tectonic shift from an agriculture industry based economy to become a service industry based economy. More than half of its population is dependent on agriculture as its primary occupation. The Green Revolution in the early 1970s helped India become a food surplus country from a food deficient country and currently ranks amongst the top 15 exporters of agricultural products in the world. However, despite all these achievement the agriculture sector is facing a number of issues which includes reduction of arable land, lower per hectare yield, increase in pest attacks and lower farmer income. This is where agrochemicals have an important role to play. Read More